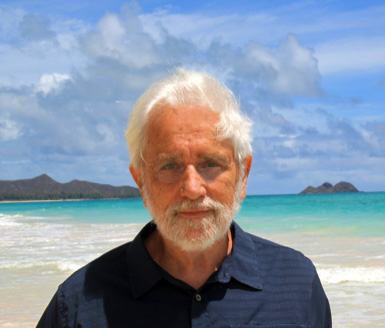 Mr. Shaw served his internship in San Francisco with the firm of Wurster,
Bernardi, and Emmons, which was awarded the AIA’s highest honor, the Gold
Medal.

After becoming registered as an architect, he served as the chief architect
for the leading airport planning firm in the United States, Leigh Fisher Associates,
where he worked on more than 35 major airports throughout the world.

Mr. Shaw then became a Senior Designer for WATG, the leading international
firm for the design of resort hotel facilities.

Mr. Shaw served as an Associate Professor at the University of Hawaii School of
Architecture, where he conducted research on building energy use and environmental controls, in collaboration with Oak Ridge National Laboratory.

After returning to private practice, he joint-ventured with Arthur Erickson, winner of the AIA Gold Medal. He has been a design consultant on hotel projects for such firms as WATG, and was a planning consultant for several airport projects, in cooperation with such firms as NBBJ and others.

He also served as Executive Consultant for Design and Planning for Space Group, one of the leading firms in Asia, on various projects in Africa, Asia and the South Pacific.

Mr. Shaw was a Visiting Professor in East Africa, and has been a Visiting Lecturer at Pratt Institute and the University of Puerto Rico.

His work has been recognized with awards from the Honolulu, San Francisco,
and Oregon chapters of the AIA. He received a design award from the Honolulu
AIA for the Reconstruction of the Water Palace at Ujung, Bali.